Lindsey Stirling’s neon-filled video for “Underground” just premiered on her YouTube channel, and while the focus of the video is Lindsey’s incredible violin, it also features three incredible performers that each have their own jaw-dropping moments. 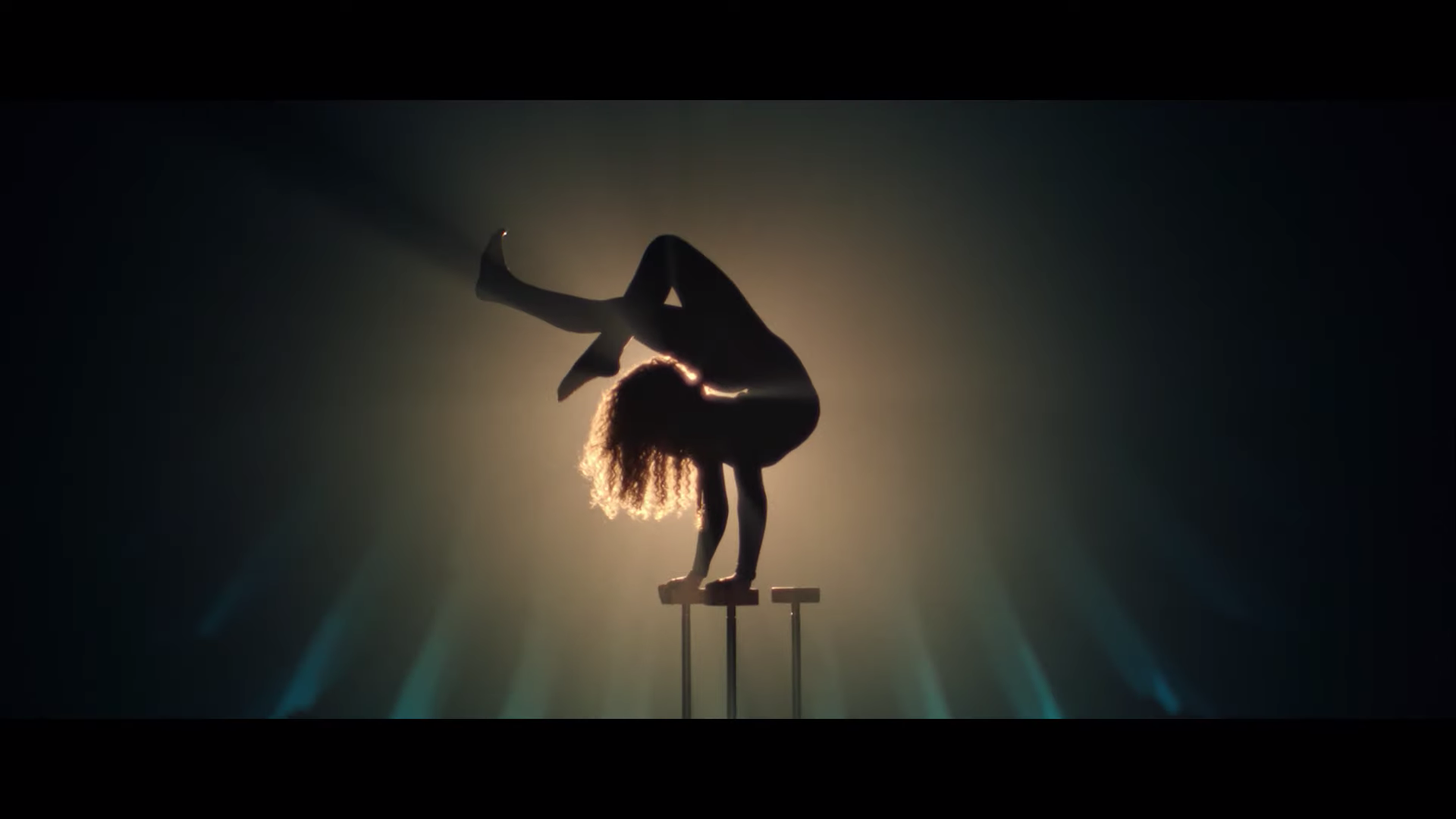 Sofie Dossi appears in the video, contorting in the middle of a wide open space. The dim lighting and the action-movie drama played out by the violin give us major spy vibes from the teen contortionist. 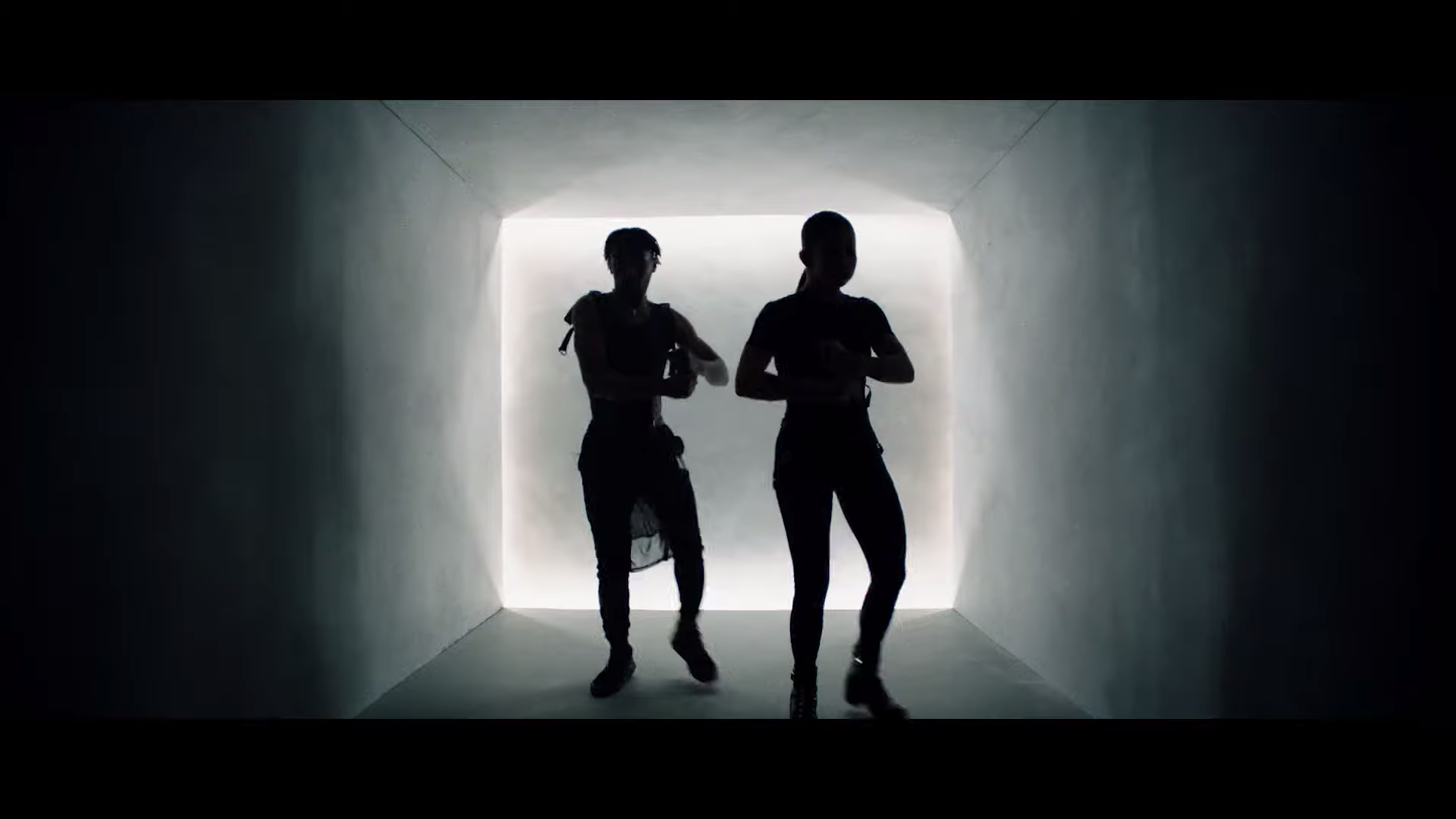 Meanwhile, BDash and Miranda Wilking hip hop around a concrete cell. While Lindsey’s character breaks free from her restraints as the video goes on, they don’t seem to be making any progress, but their dance moves are something we’ll be trying to mimic for the next few weeks.

Check out the full video:

You can stream “Underground” on all of your favorite music platforms, but if you’re anything like us, you’ll be glued to this music video, uncovering more and more details.

These are the 2022 BBMAs Winners

Can Taylor Swift Please Give Us “1989 (Taylor’s Version)” Already?