Home Entertainment Books These February Must-Reads are All About Love

Love, love, love. February is well-known for hearts, chocolate, and rosy hues, but we’re spending this month falling in love with YA love stories. Grab your favorite heart-shaped snack and treat yourself to one of these must-read adventures in love, friendship, and drama. 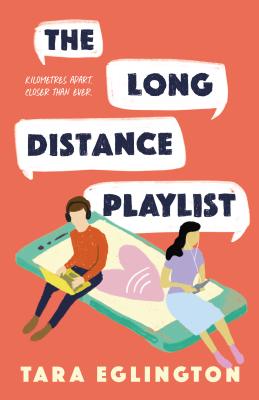 “Taylor and Isolde used to be best friends – before THAT FIGHT, 18 months ago. It’s been radio silence ever since – until Taylor contacts Isolde to sympathise with her breakup: the breakup that she never saw coming; the breakup that destroyed her confidence and ended her dreams of joining the National Ballet School.

Taylor’s had his own share of challenges, including a life-altering accident that has brought his hopes of competing at the Winter Olympics to a halt.

Isolde responds to Taylor, to be polite. But what starts out as heartbreak-themed Spotify playlists and shared stories of exes quickly becomes something more.

And as Taylor and Isolde start to lean on each other, the distance between them begins to feel not so distant after all …

A boy. A girl. A one-of-a-kind friendship. Cross-country convos and middle-of-the-night playlists. With big dreams come even bigger challenges.” – Goodreads 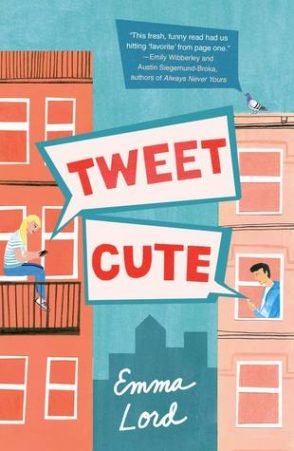 Enter Jack, class clown and constant thorn in Pepper’s side. When he isn’t trying to duck out of his obscenely popular twin’s shadow, he’s busy working in his family’s deli. His relationship with the business that holds his future might be love/hate, but when Big League Burger steals his grandma’s iconic grilled cheese recipe, he’ll do whatever it takes to take them down, one tweet at a time.

All’s fair in love and cheese ― that is, until Pepper and Jack’s spat turns into a viral Twitter war. Little do they know, while they’re publicly duking it out with snarky memes and retweet battles, they’re also falling for each other in real life ― on an anonymous chat app Jack built.

As their relationship deepens and their online shenanigans escalate ― people on the internet are shipping them?? ― their battle gets more and more personal, until even these two rivals can’t ignore they were destined for the most unexpected, awkward, all-the-feels romance that neither of them expected.” – Goodreads

Yes No Maybe So by Becky Albertalli 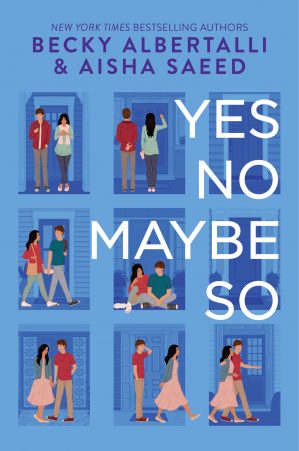 “YES
Jamie Goldberg is cool with volunteering for his local state senate candidate—as long as he’s behind the scenes. When it comes to speaking to strangers (or, let’s face it, speaking at all to almost anyone), Jamie’s a choke artist. There’s no way he’d ever knock on doors to ask people for their votes…until he meets Maya.

NO
Maya Rehman’s having the worst Ramadan ever. Her best friend is too busy to hang out, her summer trip is canceled, and now her parents are separating. Why her mother thinks the solution to her problems is political canvassing—with some awkward dude she hardly knows—is beyond her.

MAYBE SO
Going door to door isn’t exactly glamorous, but maybe it’s not the worst thing in the world. After all, the polls are getting closer—and so are Maya and Jamie. Mastering local activism is one thing. Navigating the cross-cultural romance of the century is another thing entirely.” – Goodreads

Hearts, Strings, and Other Breakable Things by Jacqueline Firkins 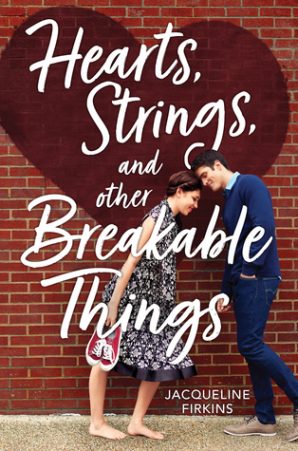 “Mansfield, Massachusetts is the last place seventeen-year-old Edie Price wants to spend her final summer before college. It’s the home of wealthy suburbanites and prima donnas like Edie’s cousins, who are determined to distract her from her mother’s death with cute boys and Cinderella-style makeovers. Edie has her own plans, and they don’t include a prince charming.

But as Edie dives into schoolwork and applying for college scholarships, she finds herself drawn to two Mansfield boys who start vying for her attention. First there’s Sebastian, Edie’s childhood friend and first love. He’s sweet and smart and . . . already has a girlfriend. Then there’s Henry, the local bad boy and all-around player. He’s totally off limits, even if his kisses are chemically addictive.

Both boys are trouble. Edie can’t help but get caught between them. Someone’s heart is going to break. Now she just has to make sure it isn’t hers.” – Goodreads 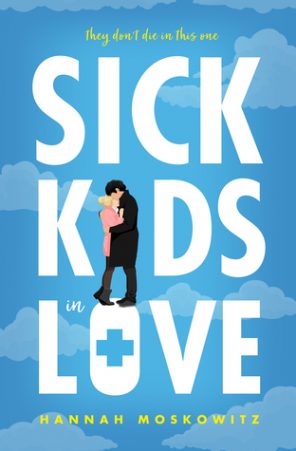 “Isabel has one rule: no dating.
It’s easier–
It’s safer–
It’s better–
–for the other person.
She’s got issues. She’s got secrets. She’s got rheumatoid arthritis.
But then she meets another sick kid.
He’s got a chronic illness Isabel’s never heard of, something she can’t even pronounce. He understands what it means to be sick. He understands her more than her healthy friends. He understands her more than her own father who’s a doctor.
He’s gorgeous, fun, and foul-mouthed. And totally into her.
Isabel has one rule: no dating.
It’s complicated–
It’s dangerous–
It’s never felt better–
–to consider breaking that rule for him.” – Goodreads

You’ll Falalalalall in Love with These December Must-Reads

These October Must-Reads are Perfect for Spooky Season

Showstopper Magazine’s 2020 Vision Edition Will Inspire You to Achieve Your...