Home Entertainment Celebs Sofie Dossi Tells Us About Her New Role on “Boss Cheer” and... 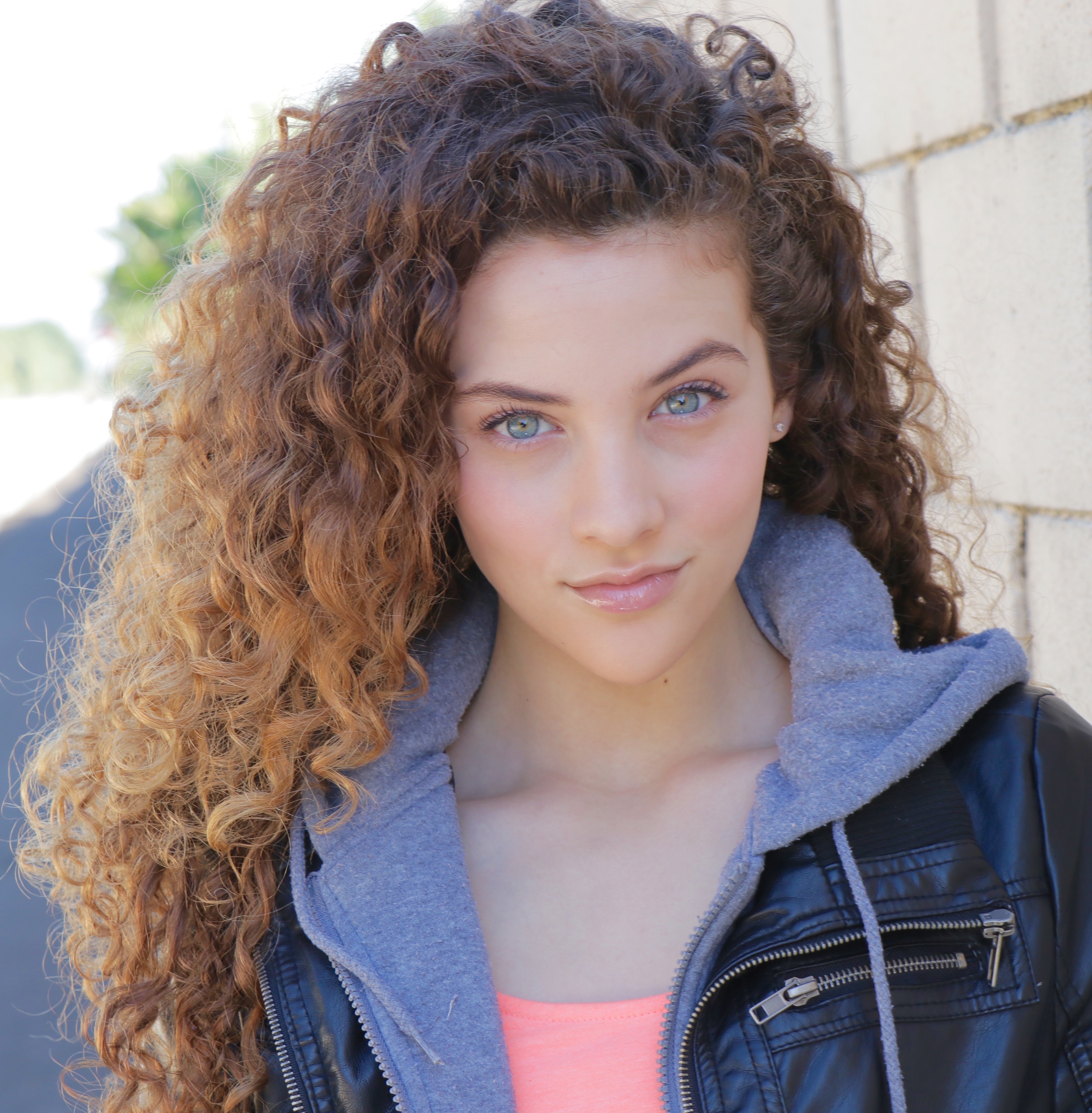 Teen contortionist Sofie Dossi rose to fame on America’s Got Talent, but lately she has been taking her audience on new adventures through her rapidly growing YouTube channel. Recently, we talked to Sofie about her YouTube channel, becoming a contortionist, and more!

Contortion is not something most people are built for. Even some of the world’s most talented dancers can’t begin to imagine having the same level of flexibility that many of the world’s contortionists do. Sofie is one of those incredibly flexible people. At a young age, Sofie took classes in dance and gymnastics. These skills built a foundation for the strength, flexibility, and grace she would need to become a contortionist. “I know that the strength, grace, and creativity have all contributed to the way I perform now,” Sofie says of her previous experience with dance.  Though she does not dance or practice gymnastics anymore, Sofie does continue to work on the elements of each that enhance and relate to her goals as a contortionist.

No one has taught Sofie contortion. At age 12, Sofie realized that her flexibility was above average. “I knew that being a contortionist was my thing,” she says. “I started to train and loved every minute.” This sounds pretty simple, but Sofie actually taught herself how to contort her body into the impossible backbends that she is best known for. For many, this is an impossible task, but Sofie has a different look on taking command of her own training process. “It has made me stronger-minded because I had to find ways of doing things that I had never done before,” she says. “It was a process [of] trial and error and lots of self-discovery.”

“The future is created by what I do in the present. I know that if I have good intentions and good habits today, then great things will happen in the future.”

This journey has taken Sofie all over the world. When asked what her greatest adventure has been since becoming a contortionist, she said, “Traveling to Europe to perform was certainly incredible but I would say that all my combined experiences from AGT till now are combined as part of the same great adventure… and it’s hard to call one my greatest.”

YouTube is one of the largest social media platforms and is especially popular with teen and young adult audiences. Because of this, social media influencers with all kinds of talents, personalities, and goals are taking to YouTube to connect with their audiences and go on adventures that can be shared globally as entertainment. Sofie is one of those influencers. After America’s Got Talent, she created her channel which has quickly accumulated an audience of over 2 million subscribers in the last year. Of the platform, Sofie says, “I realized that I had a large fan base of people who were inspired by what I did and how I did it, so I had the idea to use YouTube to stay connected and grow that fan base. It was a way for me to continue to inspire and entertain.”

Sofie’s channel is full of many of the things you can find on other channels such as challenges, vlogs, and collabs with other YouTubers – but there’s a twist. Even though Sofie does things that other YouTubers may have already taken a crack at, Sofie applies contortion to every challenge. “Contortion adds uniqueness that makes the challenges very interesting,” Sofie says. “It’s entertaining to watch things that don’t appear ‘normal’. It shows that you can be different but also inspiring and fun.”

Outside of her own YouTube channel, Sofie Dossi’s latest project is her role on Brat’s new YouTube series Boss Cheer. Sofie plays Danielle on the show, a humble hard-working member of the newly-formed Boss Cheer squad. “I can relate to her motivation to be great and what she does,” Sofie says about her character. Sofie has never cheered before, but her gymnastics abilities have helped her succeed in tumbling. Danielle also has contortion ability. “It was pretty easy to fill that part of the role!” Sofie says.

Despite all of these incredible opportunities and her busy schedule, Sofie still feels like she gets to lead a relatively normal life. “For the most part, my life seems relatively normal,” she says, “though I do know that I define “normal” differently than others. I think having a supportive and grounded family around me keeps my life feeling “normal” even when I seem to be doing “not normal” things!” It is likely this down to earth attitude, and Sofie’s bold and funny personality that have drawn her millions of followers to her. Her ability to share her story with dancers, gymnasts, and even just other teenagers is incredible.

Wanna Be THAT Girl: Emei on Her Latest Single and How She Turns Her Life into Music

Kjersti Long Didn’t Want to Write a Love Song, so She Created “Boys in Jersey” Instead

“It’s my most vulnerable song to date.”: Akelee on Her New Single “Carry Me”

Emmalee Rainbow’s “Origin” is A Poetic Blend of Abstract Thoughts and...

Wanna Be THAT Girl: Emei on Her Latest Single and How...

Kjersti Long Didn’t Want to Write a Love Song, so She...

“It’s my most vulnerable song to date.”: Akelee on Her New...