Home Dance Sarah Reasons Gives Us an Inside Look at Her Role in “Boss... 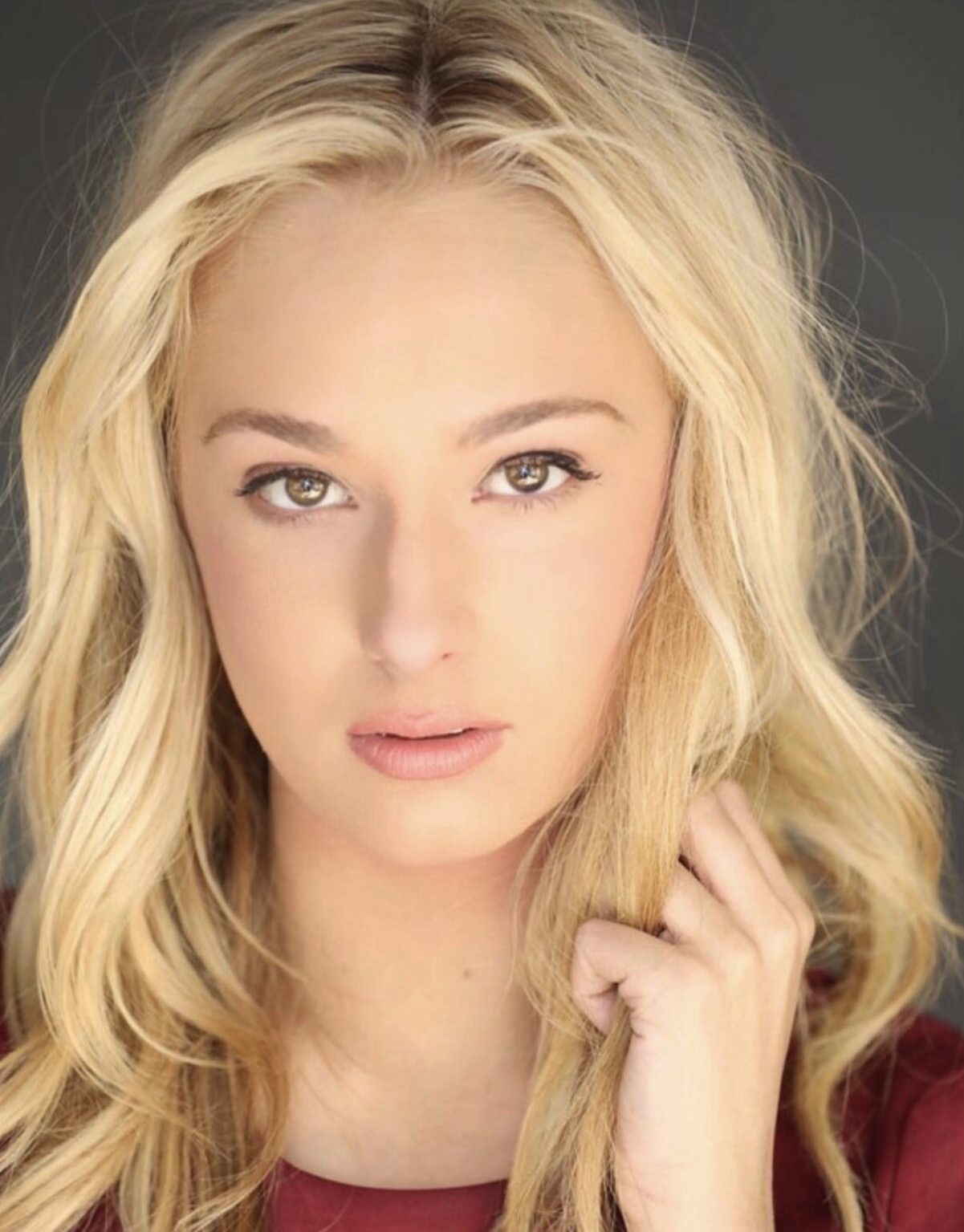 Former Dance Moms star Sarah Reasons is a face many of us can recognize for the talent she showcased on Lifetime, but since then she has branched out as a dancer and as an actress. Well beyond reality TV, she is one of today’s up-and-coming teen icons. Sarah talked to us about how she found her passion for dance and her new role in the Brat YouTube web series, Boss Cheer.

Sarah found her passion for dance at a very young age. When we asked Sarah about the early days of her dance career, she told us about traveling the country to learn from top choreographers and teachers at dance conventions. “My mom felt it was important to broaden my dance education,” she says about these experiences. One of the most memorable learning moments from her early education was at a dance convention where, under the direction of renowned choreographer Mia Michaels, young Sarah learned how to assess the experiences and trials of dance icons to learn about the rigors of the dance industry. “I learned so much!” Sarah says of this exercise. “I have gained such an incredible amount of respect for those who have made what I do and love possible. I don’t think I would have the passion I have or be the dancer I am today without her advice.”

“Dance Moms was such an amazing experience! It definitely was the stepping stone for so many things I have done since leaving the show.  I would say it is the reason I got into acting.  I learned that I am very comfortable in from of the camera.”

Now, her success as a dancer has brought Sarah to, believe it or not, cheer. Brat’s new web series, Boss Cheer is a teen drama featuring some of our favorite performance artists like Sofi Dossi, Nicole Laeno, Tessa Brooks, and, of course, Sarah Reasons. The show follows the drama behind a group of teenagers trying to revive the spirit and reputation of the Boss Cheer cheer squad after a competition scandal. Sarah’s character Charlotte is the head cheerleader of this struggling competitive cheer team.

“Charlotte is the person everyone loves to hate!” Sarah says about her character. “Cheer is her everything, and she expects perfection at all costs.” If you’ve met Sarah or seen her out of character, then you know this isn’t exactly her personality, but that doesn’t stop her from connecting with Charlotte to bring her to life on screen. “I personally can connect with Charlotte because we have some things in common,” she says. “I am very much a perfectionist like Charlotte, and we both love things to be in order and scheduled!” Of course, Sarah also sees the ways in which she is separate from her Boss Cheer alter ego. “I am way nicer than her!”

With so many teen dramas out there, finding one that stands apart can be difficult, but Sarah and her costars on Boss Cheer are working to provide entertainment that their fans can connect to on a deeper level. “Teens can relate to the characters,” Sarah says when asked about Boss Cheer’s unique spot in the large family of today’s teen dramas. “Our characters are probably just like the kids they know from school.” Without spoiling any of the show’s upcoming episodes, Sarah also shared that the show will be touching on teen issues that the viewers will be able to connect to as well. It’s no wonder that the show has this much of an impact on its viewers. Sarah revealed that she and her costars were fast friends, and it is this chemistry between the cast members in real life comes across on screen.

“We are fortunate as a cast because we quickly bonded and became friends!”

Outside of Boss Cheer, Sarah strives to inspire young dancers. “I want them to know that dance isn’t just about a trophy, scholarship, or any award,” she says. “If dance is truly their passion, it should consume all of their heart and soul.” She believes that dance can get us through anything in life, and she wants to share that message with her fans. Dance has led Sarah on many incredible journeys from Dance Moms to Boss Cheer. Without it, she might be a completely different person! Sarah also shared with us that she has some exciting projects coming up in the future, so we’ll definitely be catching up with her later. Until then, she’s focusing on her incredible role in Boss Cheer (and so are we!).

Here’s Everything Coming to Disney+ in October