Home Lifestyle Ryan Buggle Broke His Own Toys for Tots Record at a Very... 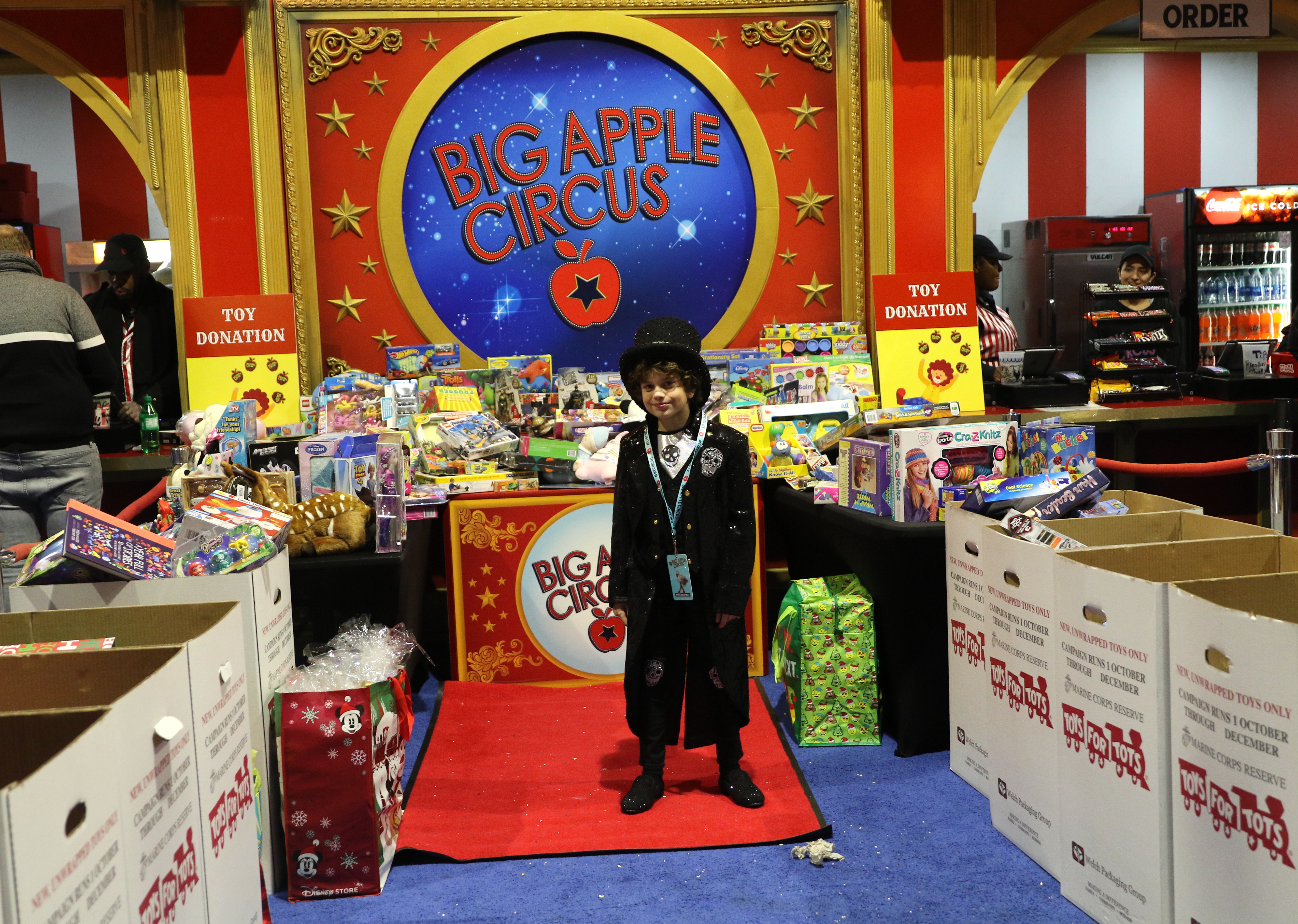 Law & Order: SVU star Ryan Buggle turns 10 on January 31st, but he’s already celebrated his birthday. Each year, instead of waiting for January to roll around for a party full of presents from friends and family, Ryan hosts a Toys for Tots birthday gala each year and asks his guests to donate toys for kids in need.

What started as a small party in a dance studio rental in NYC has quickly become a big event each year. At that first event, Ryan and his guests managed to collect 50 toys. This year, the event brought in over 1,000 toys to be donated. “I can’t believe how much this tradition has grown every year, and I’m excited for what’s next,” he says about the milestone. 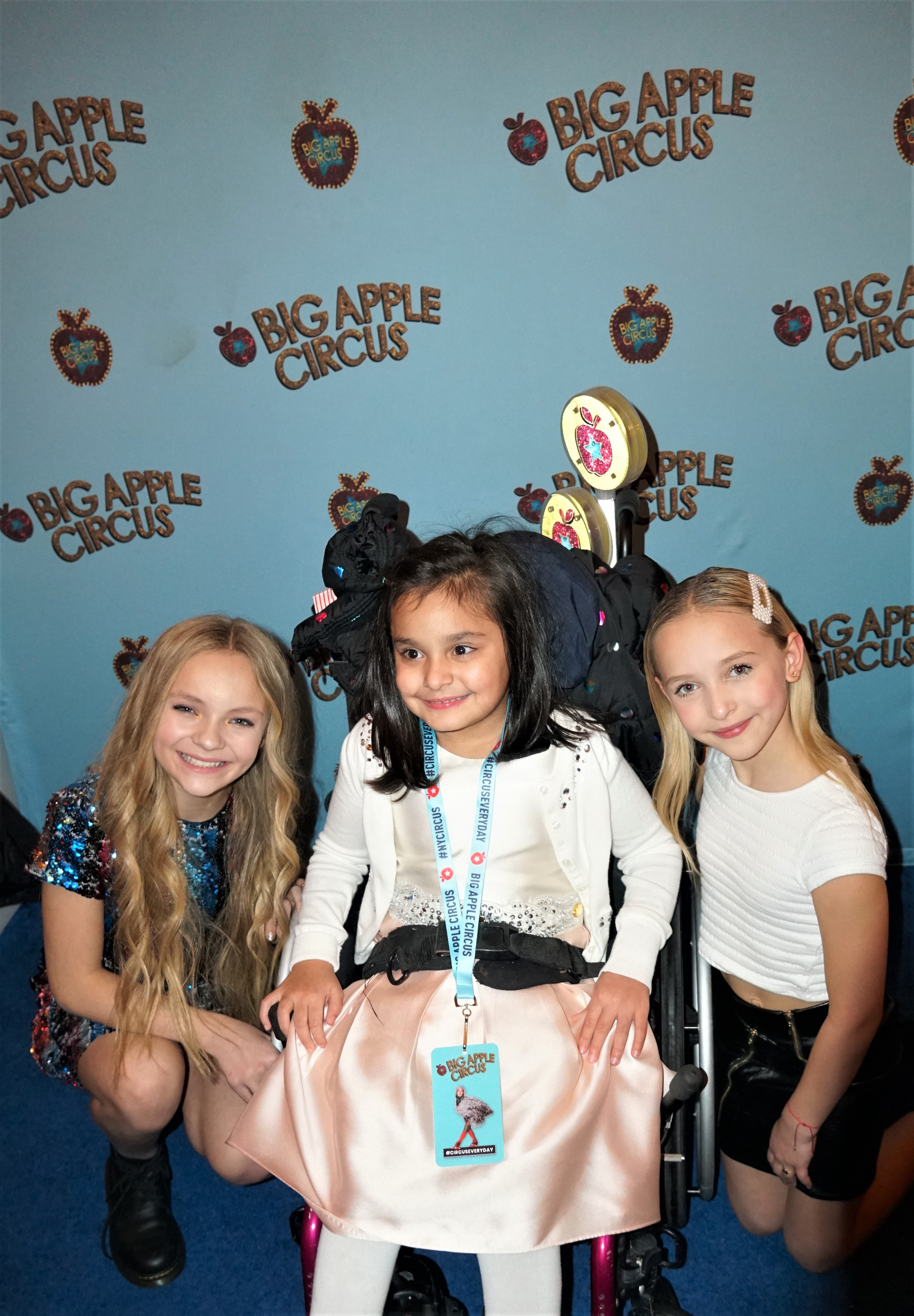 “It was the best party ever,” Ryan says. “Performing in the circus was amazing. I was so nervous I was shaking backstage, but then literally one of the performers, before we went on, picked me and Sadie [O’Sullivan] up over their head with one arm so I couldn’t really be nervous anymore!”

Our 20 Favorite Planners for an Organized 2020

6 Essential Apps for Dancers with A LOT Going On

This Hygge Post-Dance Routine Will Get You Through the Rest of...