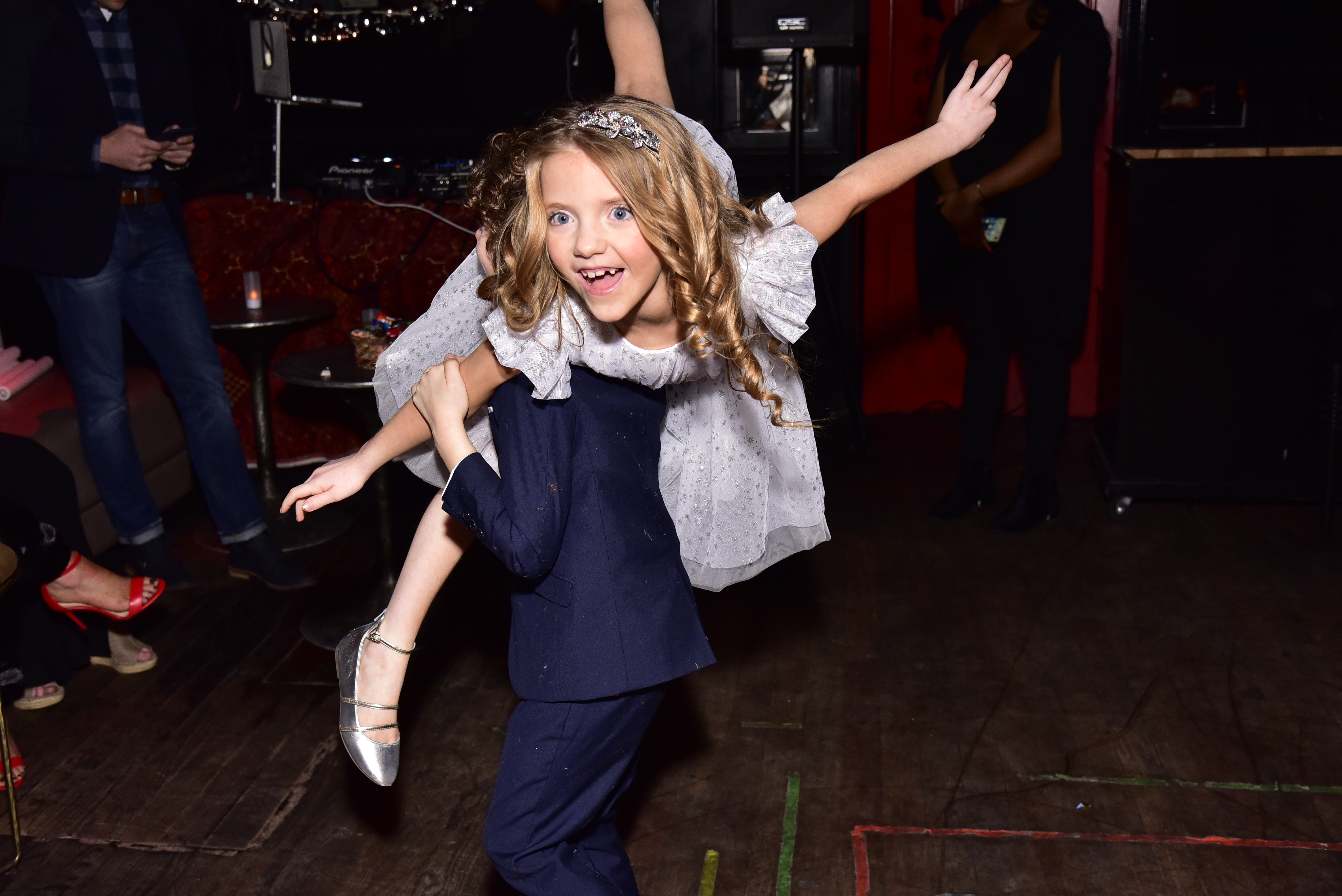 On Saturday, Law & Order: Special Victims Unit star Ryan Buggle celebrated his birthday over a month early so he could use it to give back to his community and collect donations for Toys for Tots. At his party, he and his best friend and dance partner Sadie O’Sullivan also premiered their new dance video, also celebrating giving back and collecting donations for the charity toy drive.

Ryan started dancing at six years old, and his favorite thing about the art is the ability it gives him to create and tell stories. “It’s just like acting,” Ryan said about dancing. “I can be those characters, but in dance, you have to express it through your motions.” Many of the motions Ryan and Sadie use to tell their story in their video feature putting lots of toys in those big cardboard donation boxes. 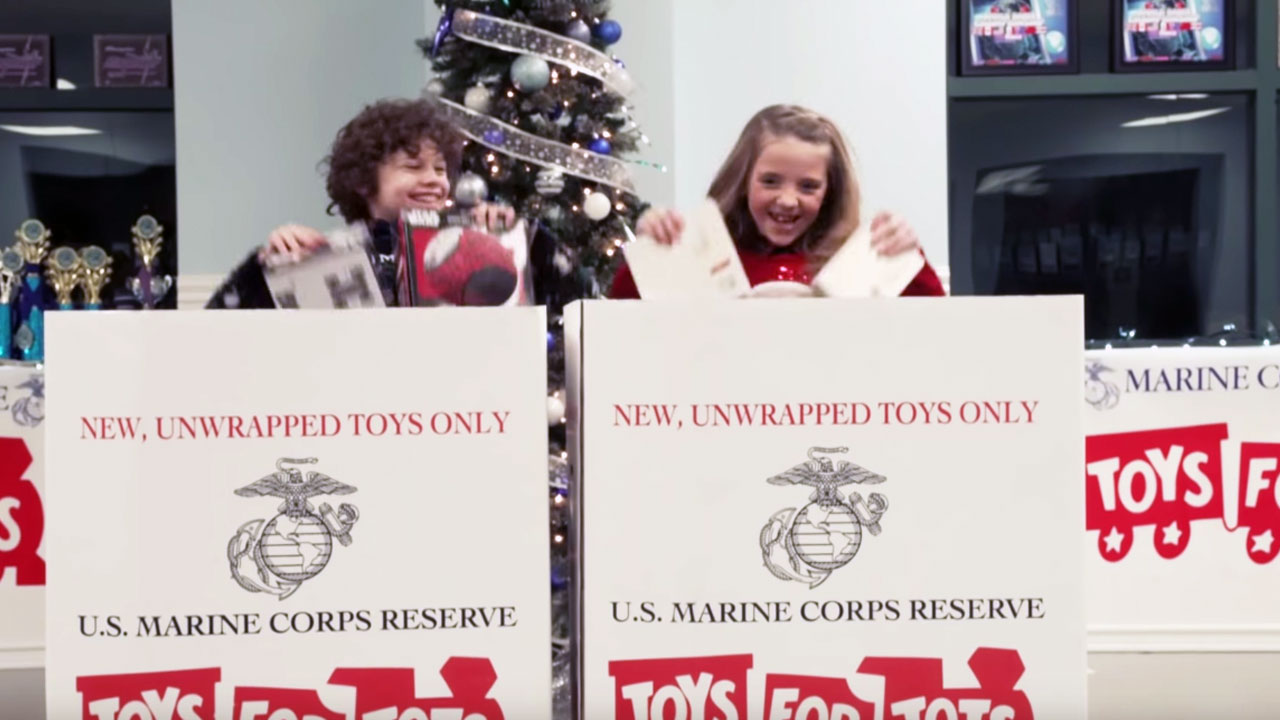 The dance video premiered at Ryan’s birthday party, but it was actually Sadie’s idea. “I told her how I usually donate and celebrate my birthday a month early,” he said. “And she said we should make something really cool where we can inspire other people to donate, too!” Ryan and Sadie met at dance class and have been best friends ever since.

Now that he’s celebrated his birthday and released this inspiring new video, Ryan is looking forward to his other upcoming projects. “I have a new movie coming out with Allison Janey and Sean Hayes, Lazy Susan,” Ryan said. “It was hilarious to film and I can’t wait for everyone to see it!” While you wait for the movie to come out, grab some toys and drop them off at your local Toys for Tots collection spot!

“Dancing with the Stars” is Moving to Disney+

“Lizzo’s Watch Out for The Big Grrrls” is Streaming Now