Home Dance Showstopper Spotlight: RJ Higton Tells Us About His Experience as a Boy... 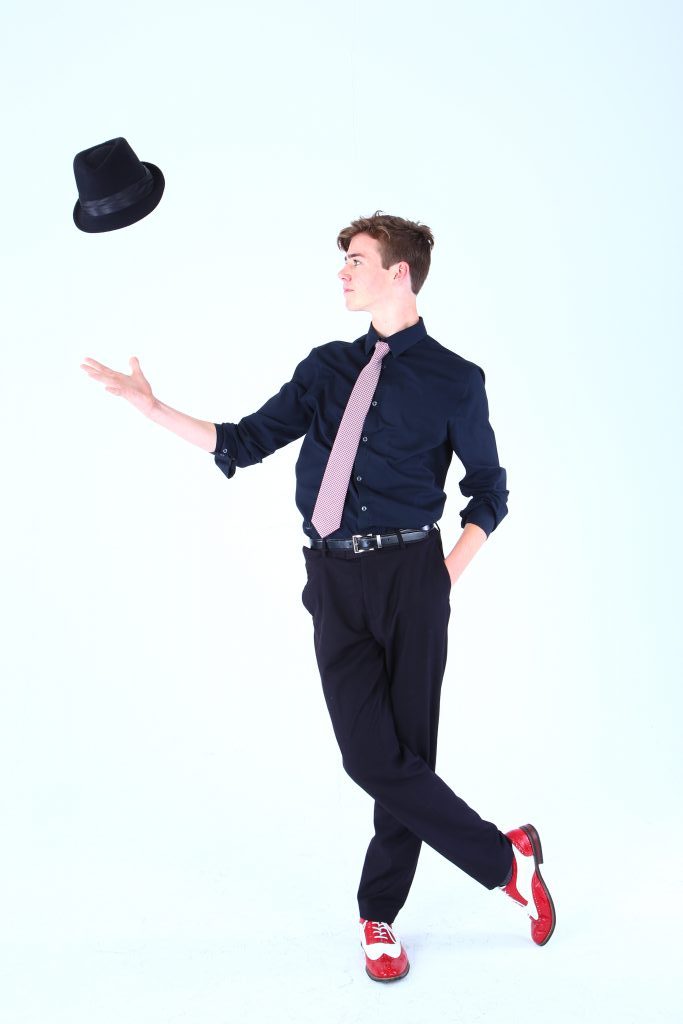 As you know, RJ Higton  is a Sparkle Society Member, an awesome dancer, and a pretty cool kid. But did you know that RJ is also a Boy Scout? That’s right. While RJ was growing up, being awesome, and working on his dance moves, he was also helping out his community as a Boy Scout!

Here at Showstopper, we love to see people throwing kindness like confetti, so we just had to ask RJ about his experiences as a scout.

When did you become a boy scout?

“My scouting career began in 2006 when I joined the Cub Scouts.”

How did Cub Scouts lead to other opportunities?

“In February, 2011, I bridged over into Boy Scouts. At this point in my scouting journey, I started to develop a more complex understanding of these basic skills and ideas by completing leadership guidance training programs such as National Youth Leadership Training (NYLT). As a graduate of NYLT Challenge, I continue to use and live through the values and training I received. In October 2014, I earned the rank of Eagle Scout, the highest rank in the Boy Scouts of America.” 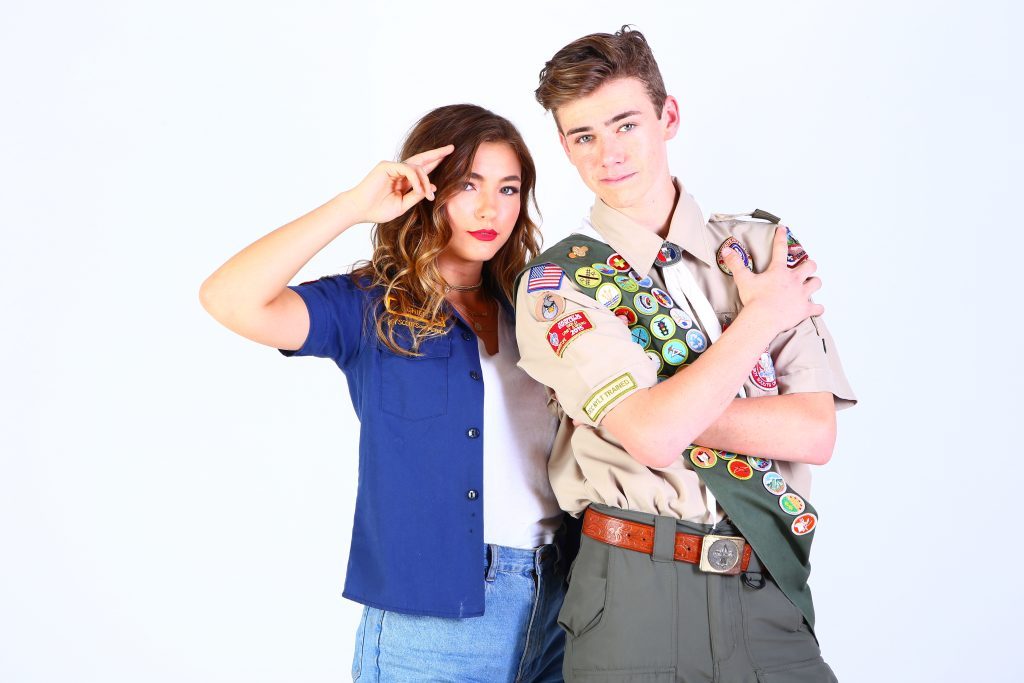 What do you do as a scout?

RJ proved to us here that he can do it all, but also that you can too. Even with a busy dance schedule, you can contribute to your community and help others. RJ also told us about his community service work. He’s done everything from flag ceremonies to parades, trail rehabs to caroling. Community service can be anything. The only rule is that you’re helping make the world (no matter how small a part of it) better.

Want to learn about the different badges? Click here.

Did you hold any leadership positions as a scout?

“Through the last six years as a Boy Scout, I’ve held 9 leadership positions such as Patrol Leader, Historian, Senior Patrol Leader, and Junior Assistant Scout Master. As a leader, I’ve learned the importance of guiding and delegating which are not only used through scouting but in my everyday life.” 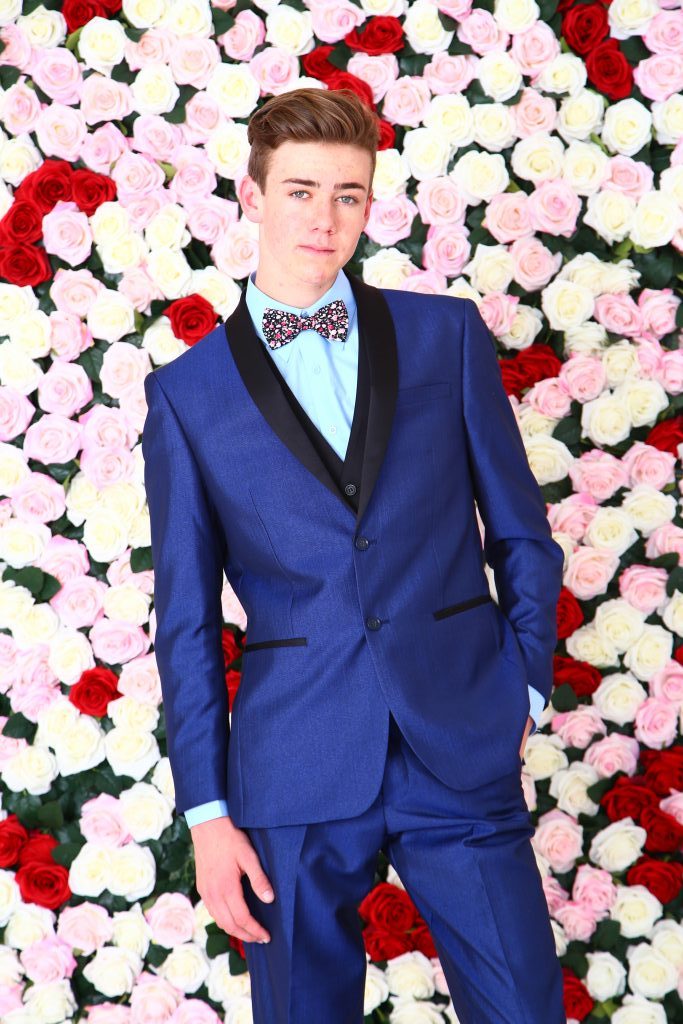 What would you say is your greatest accomplishment as a scout?

It’s hard to believe that there is one grand thing in all of these amazing things, but RJ topped it all off with his Eagle Scout service project.

“My Eagle Scout service project was for Masuda Kazuo Middle School where I attended 6th grade. As a scout, we are taught to jump in in the event of an emergency. Their emergency disaster bin for 800 students was in desperate need of being renewed and refurbished. My fundraising through letters to family, friends, and local businesses provided funds in the amount of $2,570. With the donations, I was able to stock, restock, and refresh water barrels and update them for any emergency or disaster. The school was provided with a complete inventory and a list with expiration dates on items requiring replacement. At the end of my project, I had $628.89 remaining, giving the school a check for future items needed.”

So now you know! RJ Higton is a super cool Showstopper and a king of community service.

Want to know how you can become a scout?

Pink is STILL Trending: Here’s How to Wear This Showstopping Hue

This is the first “Dancing with the Stars” Disney+ Cast

10 Things Dance Taught Me About Life