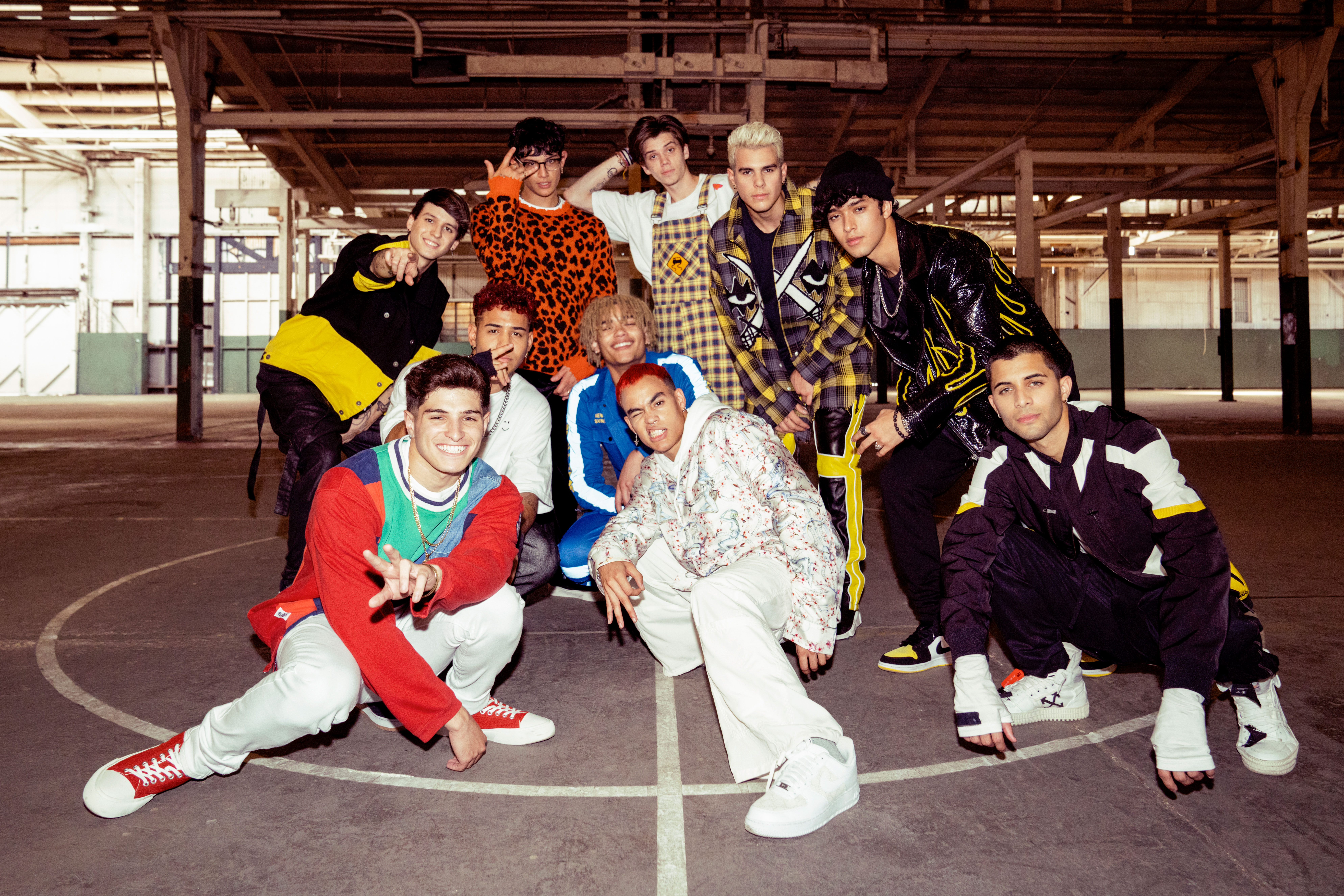 Two of the world’s most-loved boy bands, PRETTYMUCH and CNCO, brought their talents together in a new single, “Me Necesita” (translated: “She Needs Me”). Bringing together a a variety of styles and languages from both groups (PRETTYMUCH is Canadian American and CNCO is Latin American), the track is the boy band collab we didn’t know we were all waiting for.

The song dropped with a music video that shows PRETTYMUCH–Brandon Arreaga, Honoret, Austin Porter, Nick Mara and Zion Kuwonu–and CNCO–Joel Pimentel, Richard Camacho, Erick Brian Colón, Christopher Vélez and De Jesús–showcasing their dance and vocal skills in a soccer game (We might argue it was also a dance battle.) that features some pretty incredible stunts. Luckily, we don’t have to worry about which team to root for. The game ends in a tie. 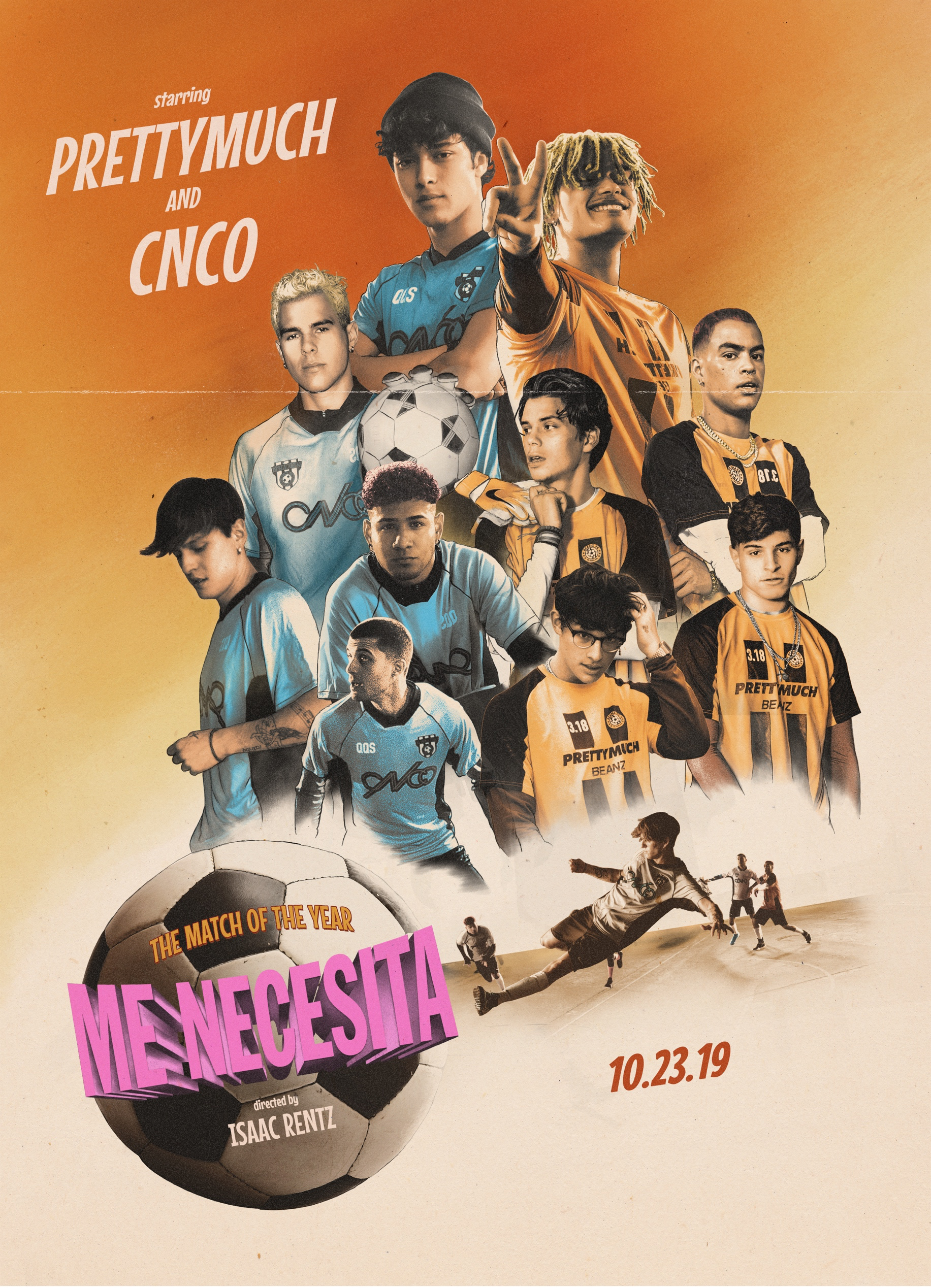 The two groups worked with hit producer Kotecha and director Isacc Rentz to bring this pop masterpiece together. In a post to the band’s Instagram, PRETTYMUCH said, “The reaction to Me Necesita has been UNREAL. We got more comin your way 😉,” so we have our fingers crossed that these two groups will be giving us even more music to obsess over before the year is over.

Check out the match of the year now!

ROSIE Calls Her New Single “Something I Hate” a Message to Her Younger Self: “She’s Not Alone.”

Cassie Marin’s “Floating” is Deep and So, So Danceable