New year, new adventures. You’re probably writing down you’re New Year’s resolutions and preparing for a full KonMari deep clean. It’s also time to start working on a brand new to-read list for the year! These books check all the boxes from whimsical to romantic and hilarious to dramatic.

Cryptozoology for Beginners by Euphemia Witmore and Matt Harry 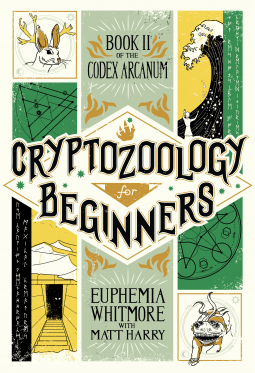 “Six weeks have passed since teenage sorcerers Trish, Owen, and Perry defeated a team of ruthless anti-magic mercenaries called the Euclideans. When they learn that the world’s cryptids (aka magical creatures) are disappearing, they’re partnered with brusque team leader Jacinda Greyeyes and their former nemesis Bryan Ferretti in a mission to travel all over North America, collecting famous cryptids like the jackalope, the chupacabra, and the altamaha-ha.

But after another team of teenage sorcerers suddenly vanishes, the spellcasters set out for Germany, Egypt, and the Seychelles to uncover why the Euclideans have been abducting and experimenting on magical creatures like the unicorn and the Sphinx. The secrets they uncover threaten to divide them and reveal a truth that will permanently upend the way the world sees sorcery.” – Goodreads 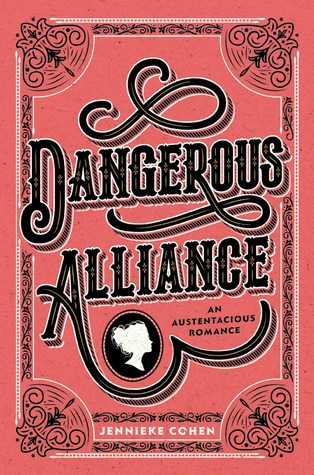 “Lady Victoria Aston has everything she could want: an older sister happily wed, the future of her family estate secure, and ample opportunity to while her time away in the fields around her home.

But now Vicky must marry—or find herself and her family destitute. Armed only with the wisdom she has gained from her beloved novels by Jane Austen, she enters society’s treacherous season.

Sadly, Miss Austen has little to say about Vicky’s exact circumstances: whether the roguish Mr. Carmichael is indeed a scoundrel, if her former best friend, Tom Sherborne, is out for her dowry or for her heart, or even how to fend off the attentions of the foppish Mr. Silby, he of the unfortunate fashion sensibility.

Most unfortunately of all, Vicky’s books are silent on the topic of the mysterious accidents cropping up around her…ones that could prevent her from surviving until her wedding day.” – Goodreads 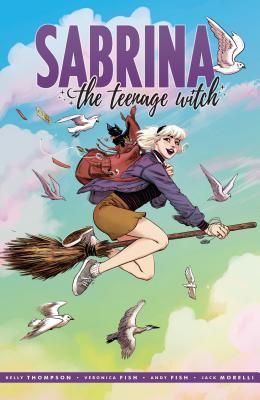 “Sabrina is a teen witch who’s struggling with balancing the double life of high school and her burgeoning powers. Newly relocated to Greendale with her aunts Hilda and Zelda (also witches), Sabrina is trying to make the best of being the new girl in town which so far includes two intriguing love interests, an instant rivalry, a couple of misfits that could turn into BFFs, and trying to save the high school (and maybe the world) from crazy supernatural events. NBD!” – Goodreads

Across a Broken Shore by Amy Trueblood 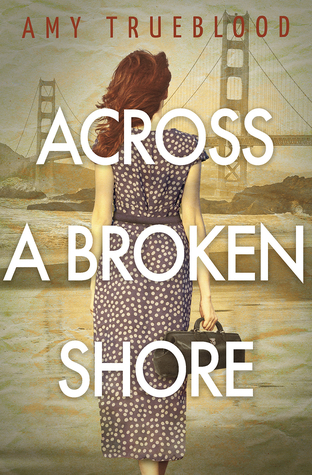 “The last thing eighteen-year-old Wilhelmina “Willa” MacCarthy wants is to be a nun. It’s 1936, and as the only daughter amongst four sons, her Irish–Catholic family is counting on her to take her vows—but Willa’s found another calling. Each day she sneaks away to help Doctor Katherine Winston in her medical clinic in San Francisco’s Richmond District.

Keeping secrets from her family only becomes more complicated when Willa agrees to help the doctor at a field hospital near the new bridge being built over the Golden Gate. Willa thinks she can handle her new chaotic life, but as she draws closer to a dashing young ironworker and risks grow at the bridge, she discovers that hiding from what she truly wants may be her biggest lie of all.” – Goodreads 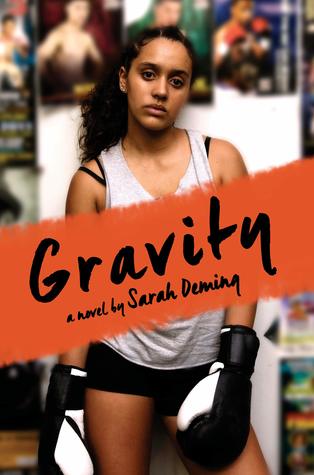 “When Gravity Delgado walks into Cops ‘n Kids, a no-frills Brooklyn boxing gym, and starts working with the legendary Coach Thomas, she joins a true melting pot of fighters. There’s the flirtatious Lefty (a southpaw), hard-to-beat D-Minus (“They call me D-Minus ’cause I’m all you need”), artistic Kimani “Monster” Browne, and a host of others. At the gym, Gravity finds the unexpected: the father she’s never had in her coach, not one but two romantic prospects, and, most importantly, a love and skill for boxing. If she can stay focused, despite her troubled home life, she might just have a shot at the Olympics.” – Goodreads

Can You Complete This Summer Book Bucket List Before School Starts?

These July Must-Reads are the Perfect Additions to Your Shelf

These June Must-Reads are All About Unexpected Adventures

Daisy Prescott is Jamming to This Supernatural Soundtrack Right Now

Alexa Swinton Encourages Kids to Speak Up About Important Causes with...

These are the Junior Division Acts Going on to the “World...