Here at Showstopper, hard work is important to us, but we know that sometimes you just don’t want to do something. You’re putting off an important task, but it seems like so much work. Besides, you could just work on easier tasks and do that other thing later, right? Wrong! It’s time to get some work done! Here are some strategies for getting it together and getting to work on the things you don’t want to do.

1.Do the things you don’t want to do first. 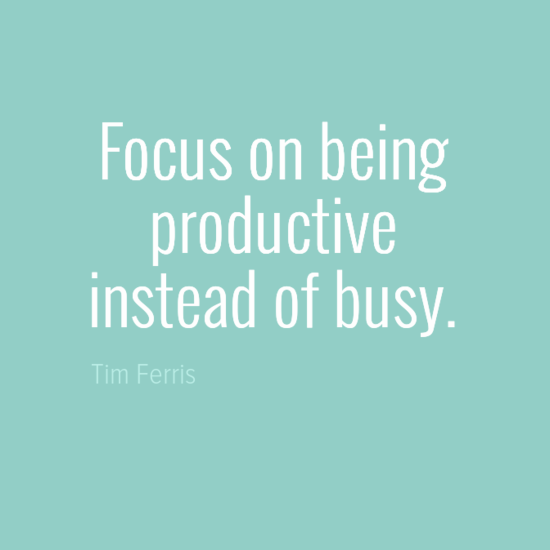 It might seem like a good idea to put off the things you don’t want to do until you have cleared the rest of your to-do list, but in reality, that only makes it harder when you eventually get to that dreaded task. Buckle down and do whatever it is your putting off first. Just think how easy all of the other things you have to do will be without it hanging over your head!

Alright, this is the part where we buckle down and just do it – for five minutes. That doesn’t seem like a lot of time, does it? Well, five minutes can be all it takes to get you into the task, before you know it, five minutes is long gone and you’re done! It’s just a matter of getting started. Telling yourself that you will only work for “just five minutes” tricks your brain into thinking that it won’t be so bad if you only have to work for a short time.

3.Have someone else “tell you to do it.”

Incentives are great, right? Well, give yourself one! You can go about this a million ways, but we find that the best way is to get a friend to help. Give a friend something you need and tell them not to give it back until you have completed that task you’ve been putting off. You could give them money, keys to your car, or even your cell phone. (It’s probably your greatest distraction anyway!)

You’ll be done with everything before you know it! What are you going to with all of that free time?

The Balancing Act: Managing Back to Dance AND Back to School

A Dancer’s Day in Paris

These are the Perfect Gifts for Bunheads